The new Louie Vega is starring… XXVIII, what happens when a House music legend made an album with all your friends? Recombination of good taste in art requires a understanding of what art and which individual pieces of art appropriate to recombine. Bricolage is the process in which an artist removes an object from its surroundings, its meaning strips and placed it next to other objects in a completely new environment. Latest album from Louie Vega, Louie Vega starring… is a double disc concept record with more than 25 artists in 28 different songs. Yes, you read that right! The registry is the first solo album from Louie Vega always and a contender of his magnum opus, “this body of work is a masterpiece that will be part of my legacy. I see him there up on the same shelf with albums as soul of Nuyorican, elements of life and teachers at work, “says Louie. Describe your artistic process, ” album came together naturally, it was a growing process. It’s like planting a tree, each branch represents an artist, a sound, a Groove. The entire process took place in a few years. It began with some songs and then last year, was in a creative State and the music went back. He travelled and travelled, I met artists on the road and recorded with them a few weeks later. Experience with the artists on the album was magic; they are all so talented and very unique and it has its own special quality.” Just a couple of times in the career of an artist when his sonic platform and their relationships with other artists reach a level where the real magic can happen. After 30 years in music, Vega has come to a special spot and like no other in his career. He knows where all the sounds of the world live and hide. It has relations with the owners of those sounds and understand what they represent. This album is the last will and Testament legacy growing of Louie as a master bricoleur. By bringing together the various genres of house, funk, Latin soul and Gospel, Louie Vega created a record filled with positive vibes. Like a good bottle of wine, ingredients of the album and their interactions with each other come to light by pressing play. Listeners can expect Afro notes 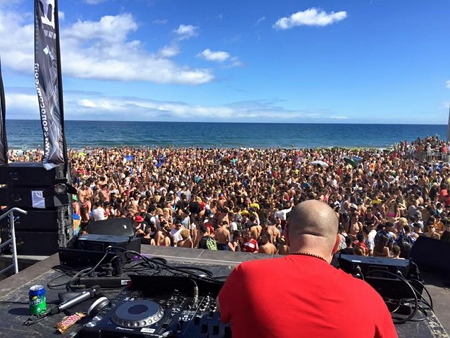 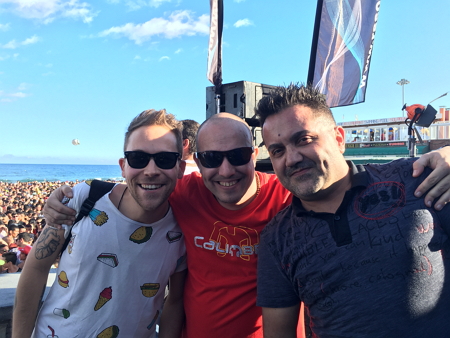 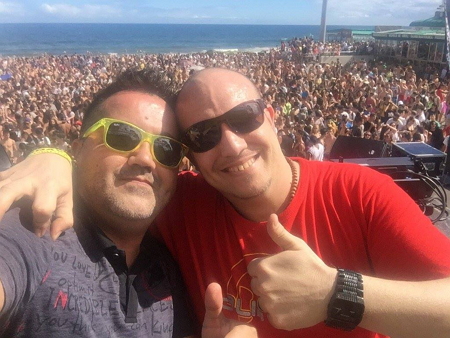 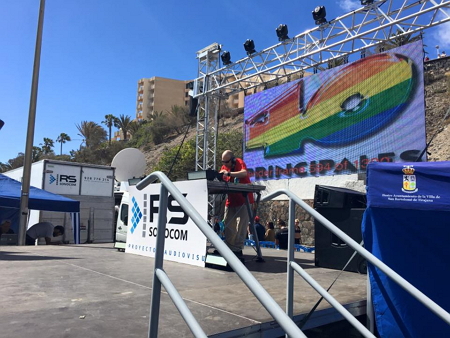 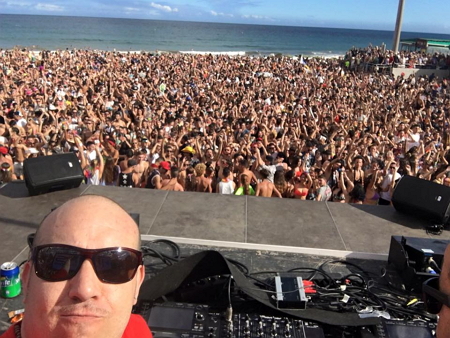 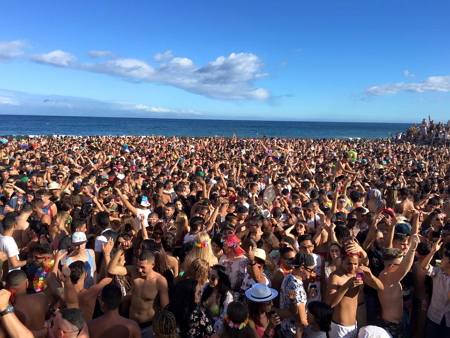 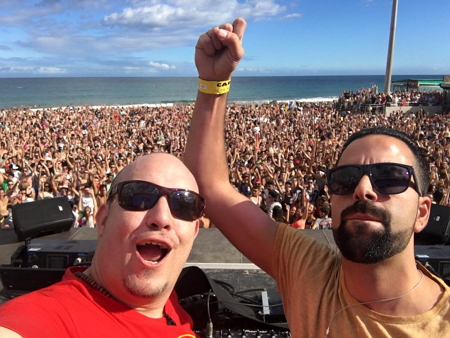 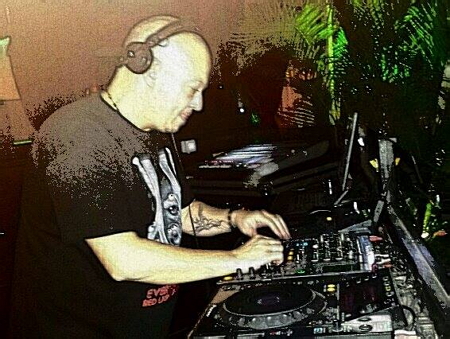 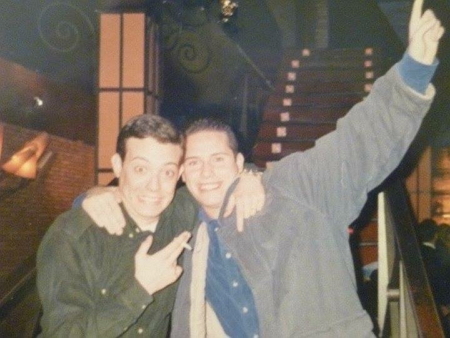 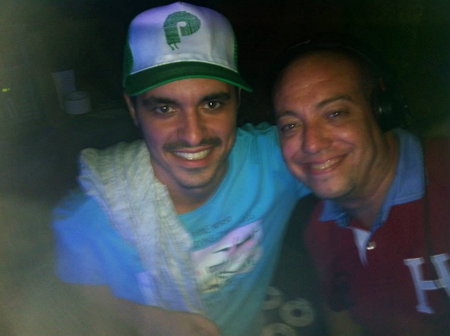 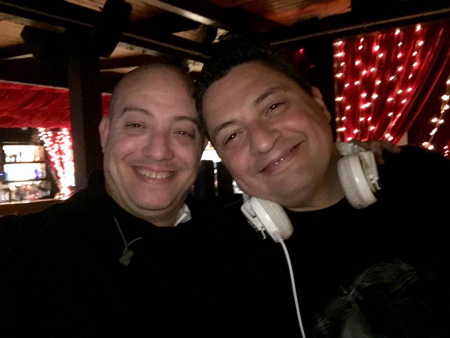 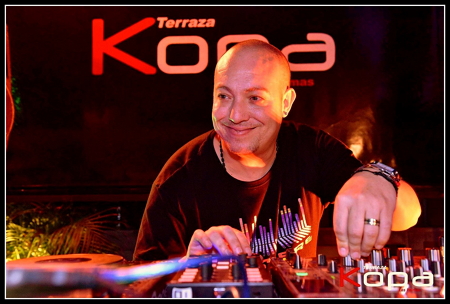 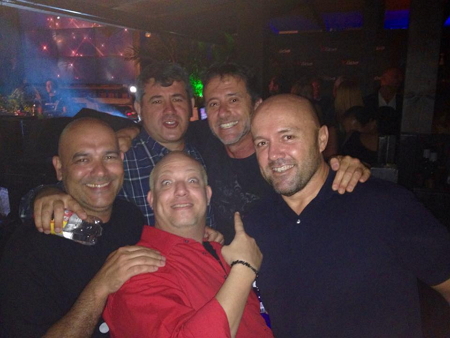 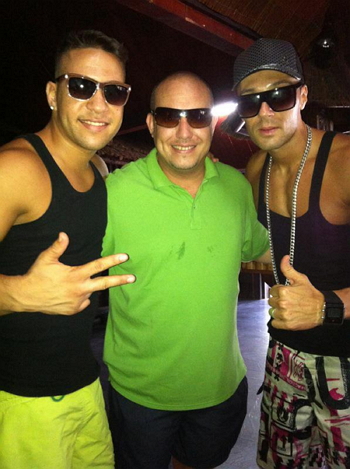 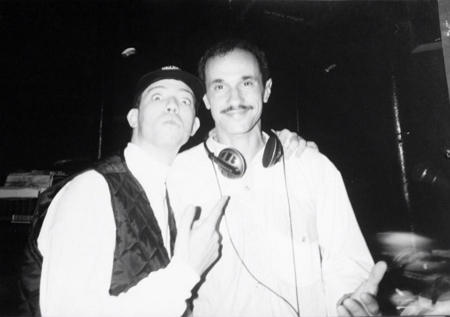 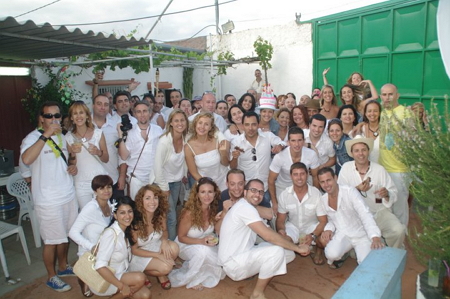 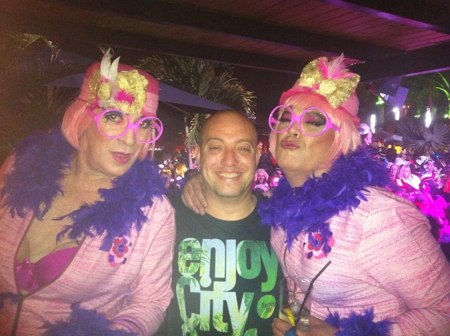 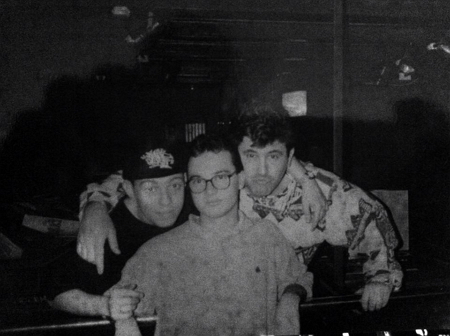 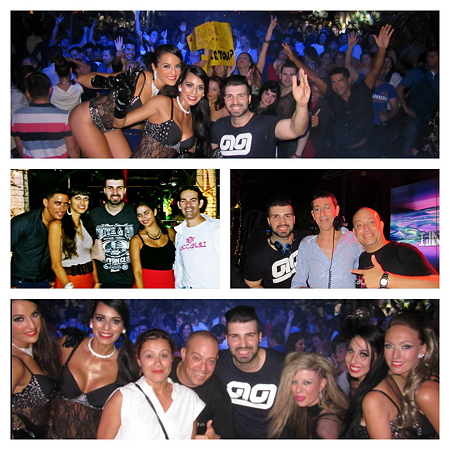 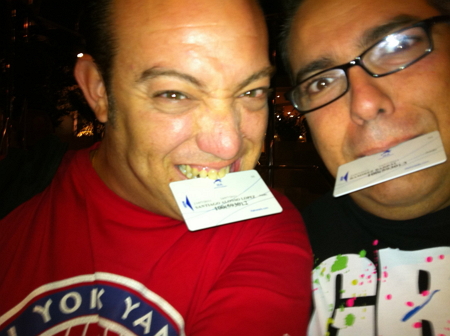 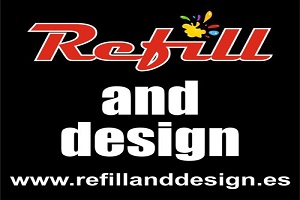